Researchers point out that cross-cultural shortcomings are a major reason for failure in international business. The development of cross-cultural competencies, therefore, deserves the attention of those who want to achieve positive commercial outcomes in the international arena.

If you are considering taking your business into a new global market, building cross-cultural competency in that region is crucial to your success in entering that market. Here are the top five reasons why you should develop cultural knowledge early on in your market entry plan.

Consumer behavior continues to evolve. At present, targeting potential clients requires an increasing level of accuracy. People are busy. Their attention spans have decreased dramatically (to an average of 20 seconds), and they’ve become more selective and more receptive to personalized customer service. Whether you choose to connect with them in-person or digitally, identifying their concerns and challenges in advance will enable you to better cater to their needs. Understanding the nuances and history of your target audience’s particular culture is key to identifying their desires.

2. The costs of cultural unawareness

Cultural forces play a significant role in business operations. Serious conflicts and loss of revenue are often the results of cultural unawareness. As early as 2006, James P. Johnson et al. reported that the costs of cultural shortcomings by executives at international companies ranged from $250,000 to $1 million.

Later in 2011, executives from 68 countries named cross-cultural leadership as their greatest management challenge for this century in a survey run by “The Economist” Intelligence Unit. If you look closer at your past failed projects or present relationships with international vendors, partners, leads and customers, you may also find hidden costs that are already taking a toll on your business.

Mutual understanding is our first and foremost goal in intercultural business interactions, right? You might assume that having a lingua franca such as English in the international arena, or Spanish in the Spanish-speaking countries of South America, should be enough to efficiently conduct business. Well, basic understanding doesn’t always mean agreement.

According to Nancy Adler, there is the false assumption that just because we can reach anyone in the world so easily, through e-mail or Skype, we are, therefore, all the same. You may start a conversation by finding a common ground and addressing similarities. Appealing to your audience’s complicity is an effective strategy at the beginning, but don’t dwell on it too much.

You need to bring something worth their time if you don’t want to lose their attention. You should get past this stage by showing respect and genuine interest for their culture. Otherwise, you’ll be perceived as reckless, unthoughtful, rude and even prejudiced. Projecting the status quo and stereotyping are perhaps the most harmful behaviors hindering effective communication in a new global market.

For a long time, we’ve seen multinationals, like Coca-Cola, land their products overseas, almost always with success, yet this kind of effort was almost unthinkable for small-medium businesses. This was particularly true in emerging markets like in South America, until more recent years.

The Internet, as a faster and more cost-effective means of showcasing products and services overseas through digital media, and public development programs have encouraged more companies to plunge into exporting goods and services. However, intercultural competencies still elude many small-medium business owners and their staff. Knowing how to speak a language is not enough to perform effectively in cross-cultural contexts, whether at home or abroad. For the most part, a comprehensive understanding of what globalization implies for local businesses, in terms of opportunities and competition, is still missing.

A global mind-set and cross-cultural competencies don’t develop overnight, they’re part of an ongoing process of research and learning experiences. So, look for ways to better tune in to cultural sensitivity. Be open to new ideas and tolerant to diversity, because globalization has already knocked on your door.

You might be thinking, “But I’m already internationalizing my company. How can I make up for lost time and stop draining my efforts?” My suggestions:

– Surround yourself with professionals with cross-cultural competence. They should not only have cultural literacy, but also the ability to uncover unfamiliar concepts, to change their perspectives in context and have the drive to adjust their behavior to achieve successful business.

– Provide your personnel with cross-cultural training programs. Becoming aware of unfamiliar or already assimilated familiar concepts of another’s culture requires constant coaching and practice. Take, for example, the difference in risk perception between British and American oil exploration teams uncovered by Marcelo Baudino, Cross-Cultural Consultant for Latin America at Iceberg Cultural Intelligence. You might be very knowledgeable about a specific culture; yet, bringing cultural differences into consciousness may still elude you in many circumstances.

– Do you know that “an early bird gets the worm in U.S. and EU, but the first bird in the flock gets shot down in China”? Values tend to differ between cultures as well (Frano Ljubić et al., 2009).

Finally, some food for thought. President Obama recently visited Argentina and held a town hall with young leaders. During his introduction he tells the audience about his fascination for Argentine authors, like Jorge Luis Borges and Julio Cortázar, as well as for Buenos Aires City, and that he’s taken mate for the first time. Why do you think he chose these topics, and not soccer, politics, religion? My guess is you don’t set the tone for a friendly conversation by being controversial.

→ Different ways of perceiving reality can be a deterrent to development. Detach yourself from your own cultural boundaries to be able to meet and embrace other people’s views.

→ Training and exposure to other cultures will enable individuals, not only at the management level, to perform more effectively when necessary. 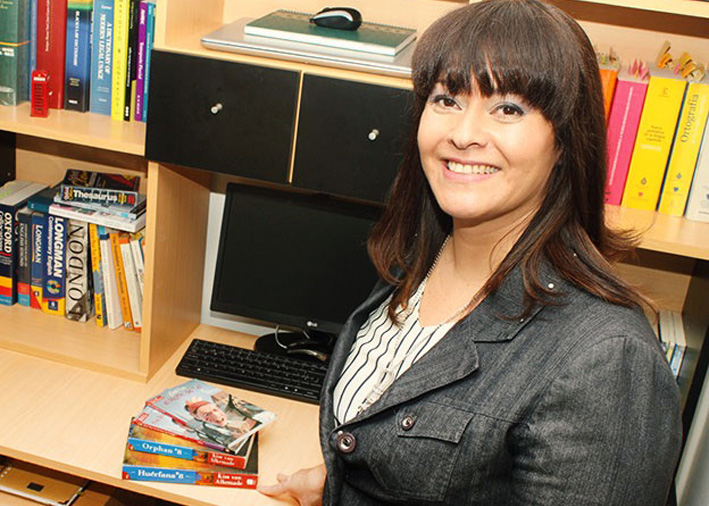 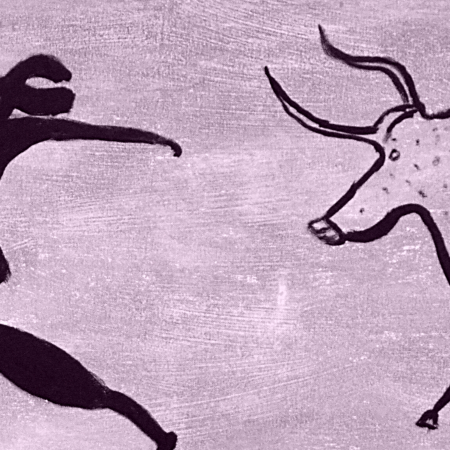 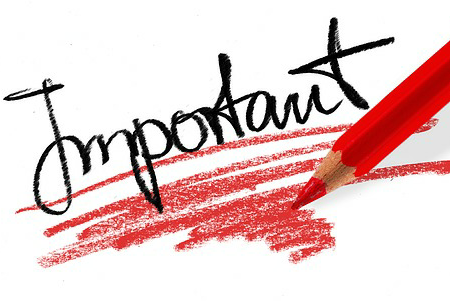 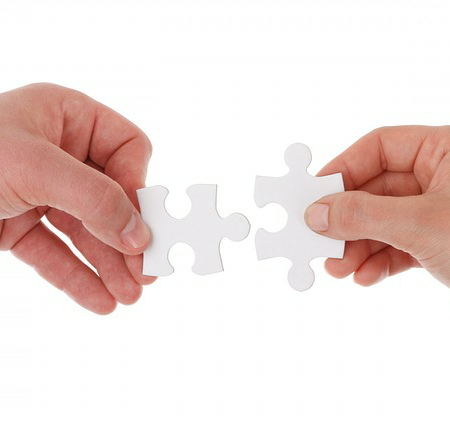 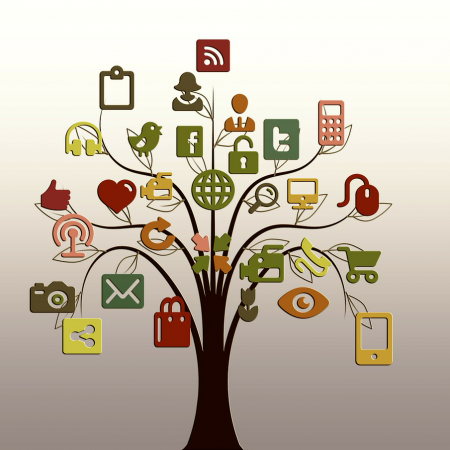